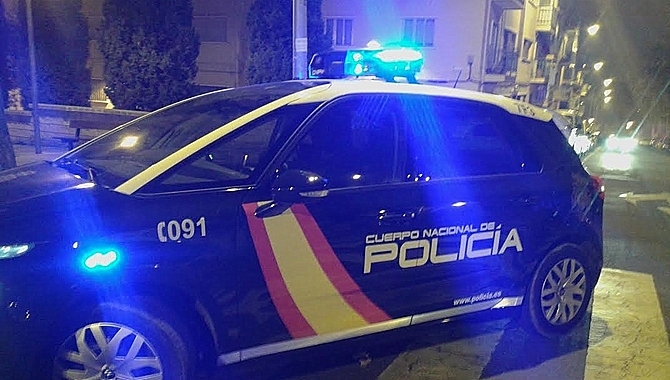 The Madrid regional government has issued the latest law enforcement figures relating to the Covid restrictions imposed on the region.

The figures showed that the police in the Comunidad de Madrid  issued nearly 20,000 fines in the three months until the end of November representing 275 per day for the period.

The bulk of the fines were for not wearing a mask, breaking the midnight curfew and being in groups of more than 6 people.

Some 11% of the total number of fines included drinking alcohol in a public place which is prohibited under all conditions.

Included in the figures are also licensees of 604 establishments fined for non compliance with Covid/19 restrictions including serving outside prescribed opening hours, breaking the maximum capacity limit and keeping terrazas open beyond the set closing time.

However the regional justice minister, Enrique López, struck an optimistic note saying that the vast majority of Madrileños followed the covid restrictions that were introduced and the inhabitants had “given a lesson in civic responsibility”. 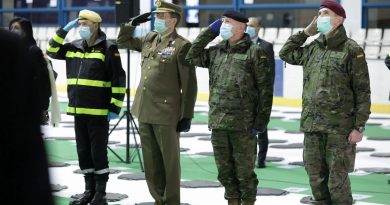 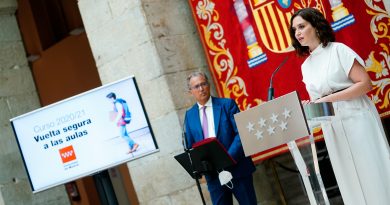 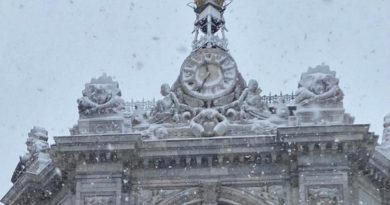