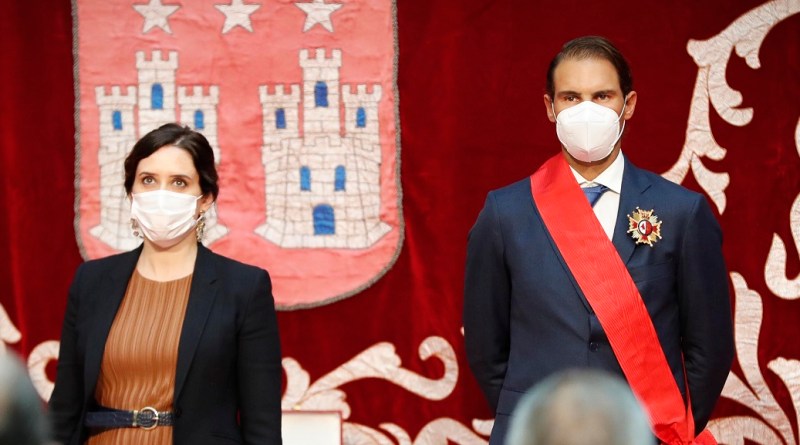 Legendary tennis supremo Rafael Nadal has added yet another feather to his cap after being conferred with Madrid´s highest award, the Grand Cross of the Order of Dos de Mayo.

The award was made in recognition of the star´s  record in tennis, as well as his values and merits as a person at a ceremony today. 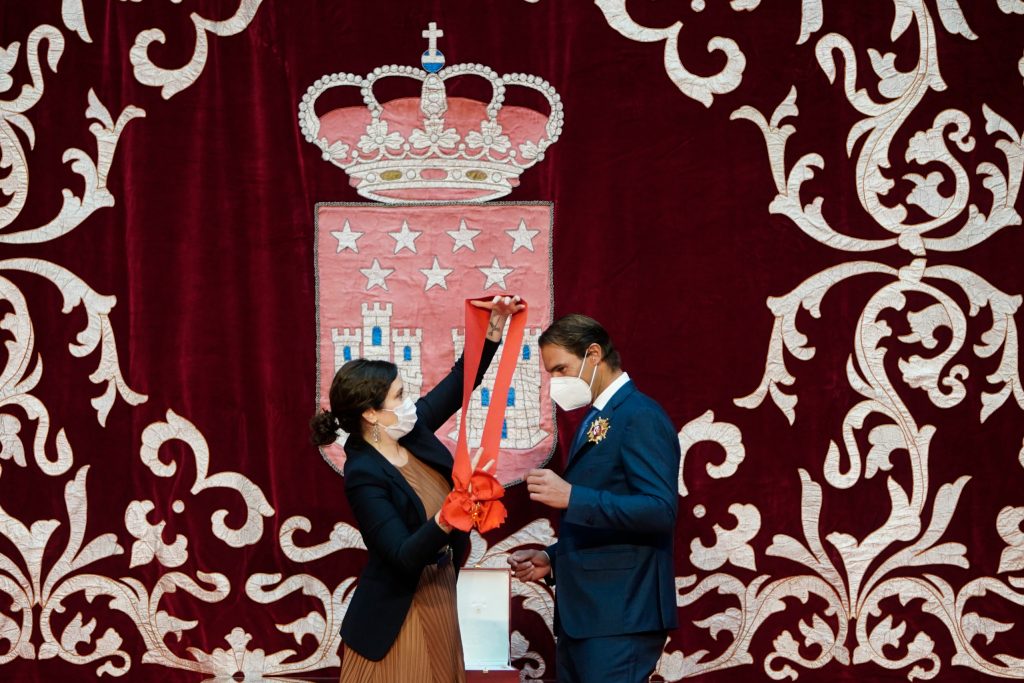 Diaz Ayuso said the award was a symbol of recognition for Nadal’s “enormous sporting record and his extraordinary merits as a person”.

“We have before us the best athlete of all time, with values, in addition, such as humility, effort, discipline and respect for the rival,” Ayuso said.

Nadal dedicated the award to the victims of the Covid-19 pandemic and their families.

“I am not exaggerating if I say that it has affected us all in one way or another, but I want to send a message of encouragement to the families who have lost a loved one,” Nadal said.

He said, “It is an honour to receive this award and I want to share it with all the citizens of Madrid”.

In a glittering tennis career the 34 year old Spaniard from Mallorca has won 20 Grand Slam men’s singles titles, which ties for the most in tennis history with arch rival Roger Federer. 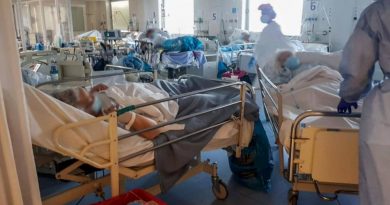 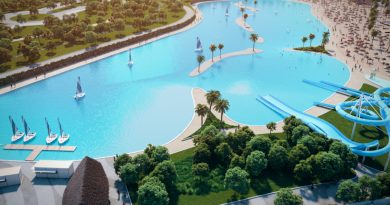 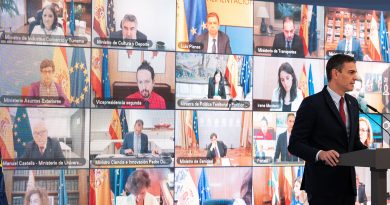