There is so much more to Spanish wine than the big famous denominaciones of Rioja, Ribera and Rueda and Spain has over 40 denominations – Madrid wine expert, Luke Darracot explans.

One such, with unique native grapes that is rather up and coming and which has recently undergone an important change with a sharp new territorial label – the DO Tierra de León, which you can now see on bottles.

TIERRA DE LEON GETS A REBRAND

Winemaking was kicked oﬀ in the area south of the gorgeous city of León by the Romans, was taken over by the monasteries from the 10th century onwards and got a much needed boost from the Camino de Santiago. Sadly, as with many areas in Spain, and the rest of Europe, the area was struck by phylloxera in 1887, an aphid that came across from America on the back of American rootstock and proceeded to decimate European vineyards. There’s nothing tastier than European vines!

It wasn’t until the 1920s that winemaking started to bounce back and increase in scale. Two things then really helped the area. The first was the realisation that there were two native grapes in the area that hadn’t really been promoted in Spain and also, thankfully, were really rather good in wine-form. Indeed many people to this day still haven’t heard of them. For red wines the superstar is Prieto Picudo and for white wines the Albarín variety. The second bit of help came from the establishment of the DO in 1985. This automatically put in the same regulatory rankings as your Riberas and your Jumillas. 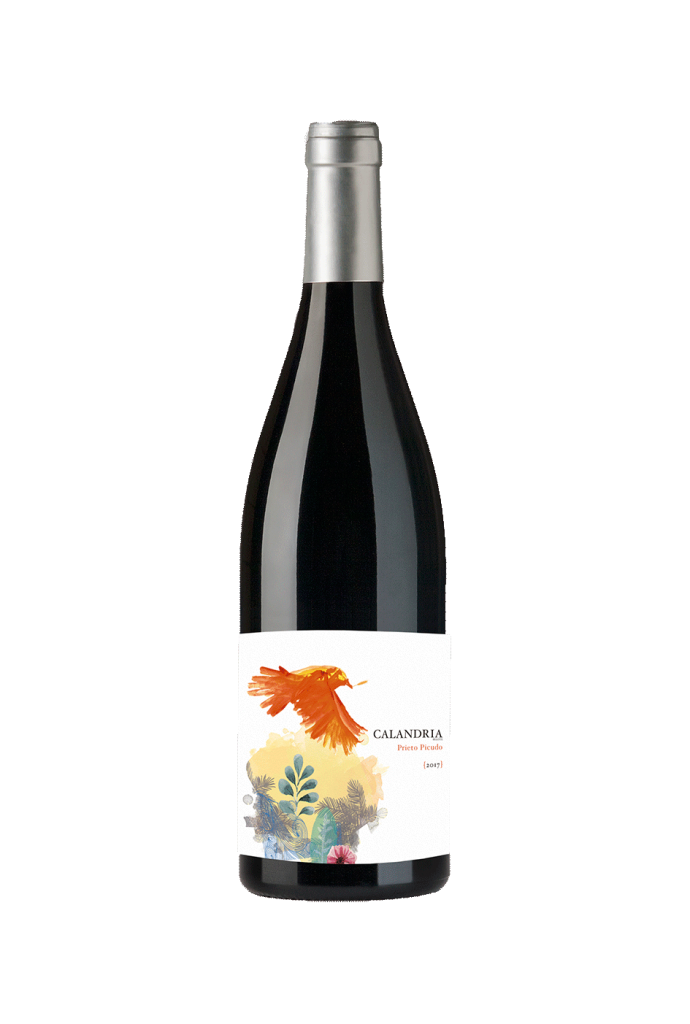 Prieto Picudo is a dark-skinned grape which produces deeply pigmented reds and some of Spain’s best rosés. It is an aromatic little beast, with big hits of blackberry, redcurrant and liquorice. They also have a nice flourish of minerality. It can therefore blend quite nicely with its more famous neighbour Mencía.

Albarín is another very fragrant grape variety. If Albariño, Gewürztraminer and Sauvignon Blanc all hooked up and had a lovechild, you’d end up with something akin to Albarín. Limes, lychee and mint jostle with fresh grassy and herby aromas.

Both grapes really are quite brilliant but, like many native varieties, are planted on smaller-scale vineyards and are never going to be able to reach the fame of Verdejo, Garnacha and Tempranillo. But the more we drink them, the more the market will demand them and love them, and the more they will spread!

DO León wines aren’t anywhere near as widespread as neighbouring DO Bierzo wines at the moment. There are only 40 wineries in the region. There are 50 in Madrid for example! But if you can find them they are usually very good value and rather yummy.

One of our favourite wineries that we work with, and arguably the bodega that helped put the DO on the map so to speak, was Pardevalles. They have reds, a truly mind-blowing strawberry bomb rosado, whites and semi-dulces. But we wanted to highlight one particular wine from their range. A white wine that is served in the Michelin-star restaurant Cocinandos in León and is an absolute steal. Carroleón Blanco 2017 (10.50€) is 100% Albarín and is fermented and aged in French oak barrels for 4 months. Nose is honey and melons and a gentle touch of oak. Palate is soft, smooth and, in a word, sexy.

The newest member to our DO León family is a winery whose friendliness was matched with their passion for mixing tradition with modernity: Bodegas Belote and their ‘vinos de cueva’. They age their wines in 500 year-old underground caves where the barrels sleep in constant cool temperatures.

The wine that piqued our interest was Calandria 2016 (9.80€). Light, bouncy, only 3 months in oak, we swear we got citric fruits and tropical notes on a red wine! Such a fun little number and great for the upcoming warm weather.

So why wait, start hunting for León wines and, as always, if you need a place to start, look no further than Madrid & Darracott!